Immunotherapy is a method of allergy treatment that involves introducing small amounts of allergen to the body and then gradually building up doses over a period of time in order for immunity to develop. There are two types of immunotherapy treatments: subcutaneous immunotherapy (SCIT), also known as allergy shots, and sublingual immunotherapy (SLIT), or allergy drops.

Individuals with allergy symptoms that do not respond to medical treatment are prime candidates for immunotherapy. Once the allergen trigger has been identified, an extract of that substance is prepared. The delivery method depends on which type of immunotherapy treatment the patient is receiving. 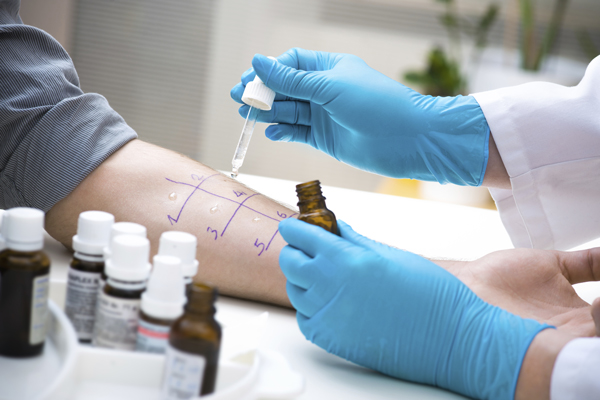 Those who opt for allergy shots are given small injections in the upper arm once or twice a week, until a maintenance dose is reached. The frequency is gradually reduced over a period of several months, until the patient is receiving shots about once a month. It takes three to five years for the body to build up a tolerance to the allergen, so treatment is a long-term commitment.

Both forms of immunotherapy are considered safe and effective long-term treatments for a number of allergies. It is most effective for those allergic to pollen, mold, dust mites, animal dander and insect venom. It will not work for food or drug allergies.

Side effects and complications are rare. Those receiving allergy shots might notice a little redness, swelling and tenderness at the injection site. Maintaining a consistent injection schedule helps to reduce the odds of serious reactions.