Hearing loss is one of the biggest health concerns in the U.S. It is the third most commonly reported physical condition, following arthritis and heart disease. By age 40, about 1 in 10 adults will experience some hearing loss.

Hearing loss is a progressive condition that worsens over time. Symptoms appear so gradually, you may be completely unaware of your affliction for some time. Even when hearing loss is suspected, it takes an average of seven years for a person to seek medical treatment. During this time, age-related memory loss may have already set in. 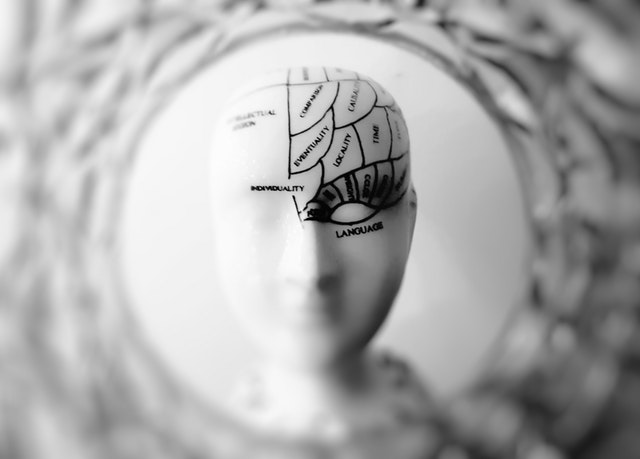 A new study tracked 2000 older adults before and after they started using hearing aids. Known as the Health and Retirement Study, researchers found that the rate of cognitive decline slowed by 75 percent following the adaptation of hearing aids.

Participants in this study performed a number of tests every two years between 1996 and 2014. One test to assess memory required participants to remember a list of 10 words immediately after they were read aloud to them. The test was performed again after the participants were distracted with other tasks.

According to audiologist Dina Rollins, the results make sense. When you wear hearing aids “we’re giving your ears back what they’re missing, and giving your brain what it needs to make sense of what you’re hearing.”

A similar study was conducted with vision. As we age, our vision deteriorates. A study of more than 2000 older adults found that having cataract surgery can slow cognitive decline.

The English Longitudinal Study was conducted similarly to the Health and Retirement Study, with participants taking a cognitive assessment. The researchers found that cognitive decline was slowed by 50 percent following cataract surgery.

While neither correcting your vision nor treating your hearing loss will eliminate cognitive decline, these studies showed that it can significantly slow the process.